Our team, who has worked voluntarily for the most part since its inception, consists of engineers, social activists, journalists and scientists. Hence, we have the capacity to cover various news from Bollywood, Entertainment, real life struggle, General information, etc. 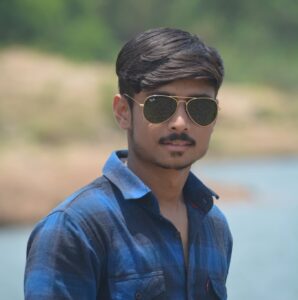 Sagar Rongate is the co-founder and editor of Fact News. Previously, he’s worked in multiple technology companies as a Content Creator with his main focus area being Technological Content. He’s also a member of Robin Hood Army, a Non Funded and Non-Profit organisation based in Pune. 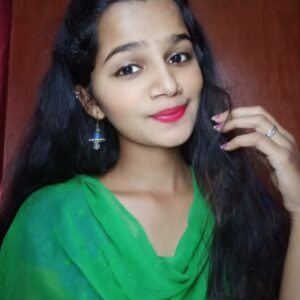 Sayali Patil is the Editor for Fact News Cultural and works as a Content Creator in Nashik. She holds a Masters in Social Work. She specialises in monitoring and researching mis/disinformation at Fact News. She also manages the Fact News Hindi portal. 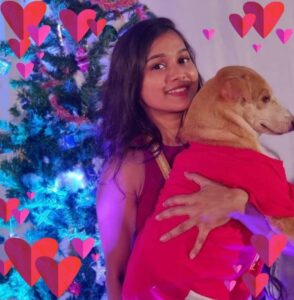 Sanchita began her career working as a market research fellow, however, her deep-seated interests in media and a knack for writing led her to the field of journalism. She works in the capacity of a writer at Fact News, actively pursuing media misreports.